Keep Left South Africa condemns the murder of George Floyd by the Minneapolis Police Department and the murder of Collins Khosa by the SANDF (South African Defence Force). extend our deepest sympathy and solidarity to the traumatized families and communities.

Khosa is a black man who was supposed to have enjoyed the fruits of liberation. The bill of Rights and the constitution of post apartheid South Africa promises :“life, freedom, security and protection from all forms of violence, torture and being treated or punished in a cruel, inhuman and degrading way”And yet Collins Khosa was murdered by members of the SANDF in his own home while breaking no law.

Reports of police brutality in South Africa have soared by 313% in a decade, according to the institute for security studies yet only one in 100 cases against officers results in a conviction.A series of highprofile cases, including the slaughter of 34 striking mineworker s at Marikana,the shooting of Andries Tatane by what proved to be left rubber bullets during a service deliver protest over water and the killing of a Mozambican taxi driver Modo Macia dragged handcuffed behind a van‚ have left the reputation of the service in tatters.

No police officer has yet been arrested in connection with the massacre of workers at the Marikana platinum mine , charges. even though workers injured in the incident are still facing criminal. 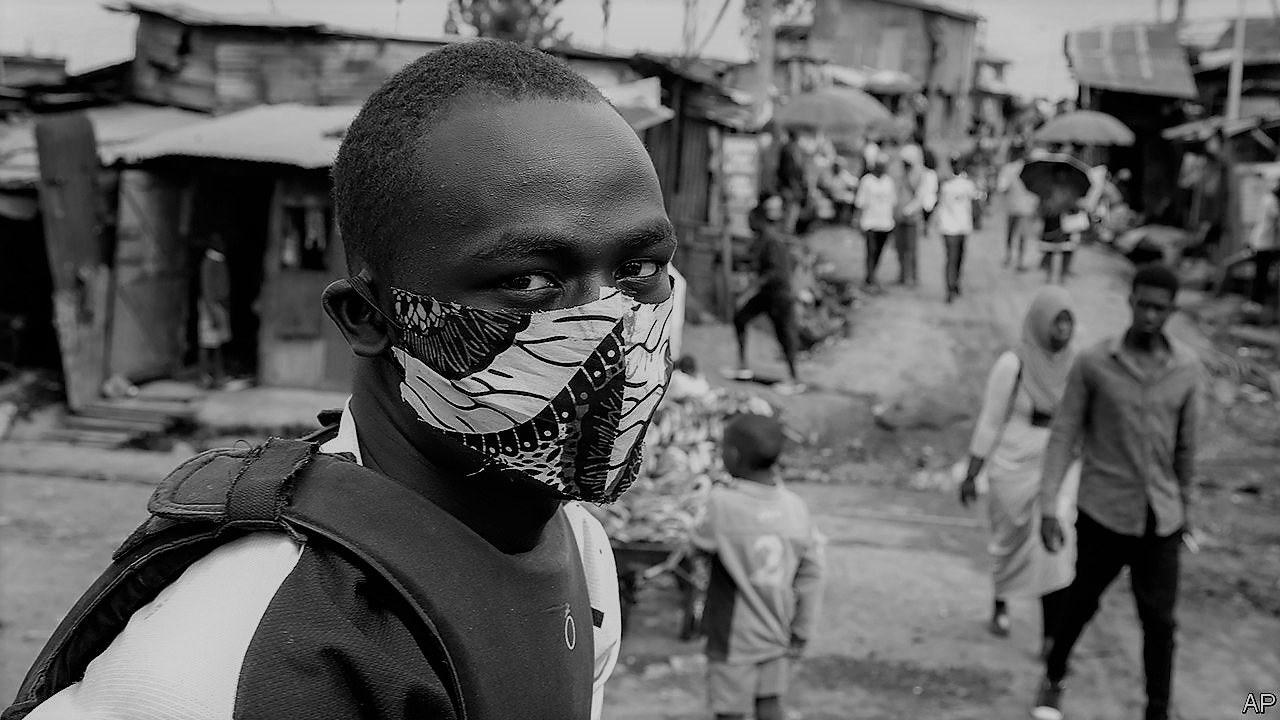 Click on the image to read more on Covid 19 and Africa.

It is even more disheartening that, as the world continues to battle the Covid19 coronavirus and everyone fears for their lives, the working class are also under siege, killed senselessly by security officers, as we have seen with the murder of George Floyd who died due to compression on his neck and back by a white Minneapolis police officer. Research has thrown doubt on the reliability of federal data on deaths caused by police. According to National Vital Statistics System (NVSS) , every 28 hours a black or brown person is killed by police, vigilante extrajudicial violence. Police kill black Americans at nearly the same rate as the lynchings during the Jim Crow era; young black men are 21 times more likely to be shot dead by police than white man.

It seems that, over the years, black lives have remained cheap to those in authority and power everywhere in the world.

Racism is not the result of an “inevitable” racial friction between white and black. It is maintained by the class structure of capitalist society. birth of racism. Before capitalism, Capitalism itself was responsible for the discrimination against an entire people based on permanent prejudices of supposedly inferior ancestry, skin color or other physical and mental characteristics did not exist. Historically, racism emerged to justify t he Atlantic slave trade, an enormous source of profits for the fledgling capitalist class. Racism was molded and adapted to justify the shifting economic interests of the capitalist class in their colonial conquests and as part of capitalism’s ideological armory against the revolutionary working class.

We salute the thousands of Minneapolis residents who have come out in justified indignation on to demand justice for George Floyd. We are in solidarity with those in protests in every city and people of all race, classes and gender and ages that have taken to the streets since Floyd’s killing, despite violent police repression with tear gas and rubber bullets.

The capitalist system itself is an apparatus of repression. The police, courts, prisons and the laws that value private property over human lives.We need to fight for a new system: Socialism, where the capitalist repressive state is overturned and a new, anti-racist replaces it to truly serve the people. Socialism means a job, free healthcare and education, and a home for all are guaranteed constitutional rights, instead of commodities out of reach for tens of millions, homelessness and landlordism, racism and police brutality, war and oppression, poverty and hopelessness.

The fact that thousands of police have gotten away with murder has created a national revulsion at their impunity.

It is impossible to establish community control over our own neighborhoods, and to guarantee our safety while there is fundamental inequality in every other aspect of life. “Equality of life” can only be realized by abolishing capitalism and replacing the capitalist state with one run democratically by the workers. The police are part of the apparatus of the capitalist state used to defend the tiny minority th at owns the means of production. No amount of oversight measures or “community review boards” will change the repressive nature of these bodies.

The working class cannot rely on the capitalist police to protect us. The working class needs to organize and f orm defense committees to unite both unionized and unorganized workers and the unemployed to mobilize at a moment’s notice to respond to police violence in working class neighborhoods — we can collectively defend ourselves!

We demand that the police and soldiers held accountable should be charged with first degree murder.

Justice can only begin with conviction on major charges and sentencing of all involved. 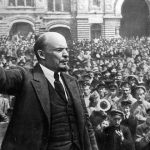 Young Lenin; the building of socialist tradition in Russia.International, Politics 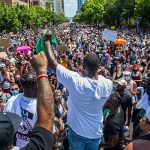 Historic US rebellion is an inspiring challenge to the systemEurope, International, North America